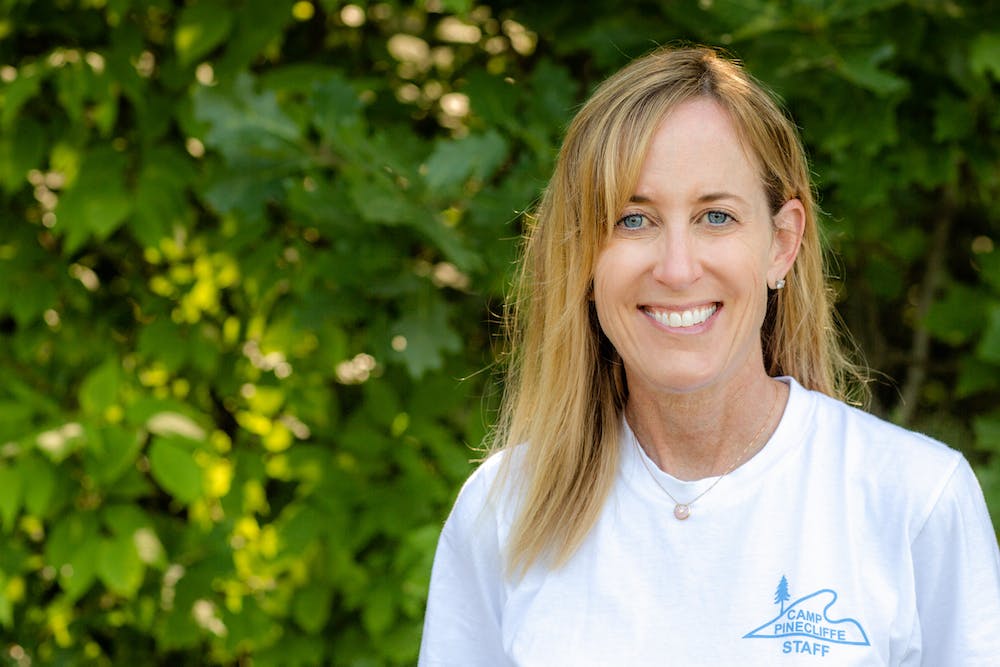 Marcy Lifter, Assistant Director, brings over 20 years of camping experience to Pinecliffe. In addition to her role as Placement Coordinator with Camp America, providing key staffing solutions for camps across the United States, Marcy has also held Director positions with summer camps on both the East and West coasts. As a child, Marcy spent her summers at camp in Maine and during college worked as a bunk counselor and water ski instructor at Pinecliffe.

During the year Marcy lives in California with her husband, Les (Patty’s brother), and their two daughters, Hannah and Sabrina, both fifth generation campers, Hannah is now a counselor in our swim department and a rising junior at Bucknell University while Sabrina is in her final summer as a camper. Marcy received her Bachelor’s degree from Emory University and holds a Master’s of Art and a Master’s of Education in Counseling Psychology with an emphasis in adolescents and young adults from Columbia University. 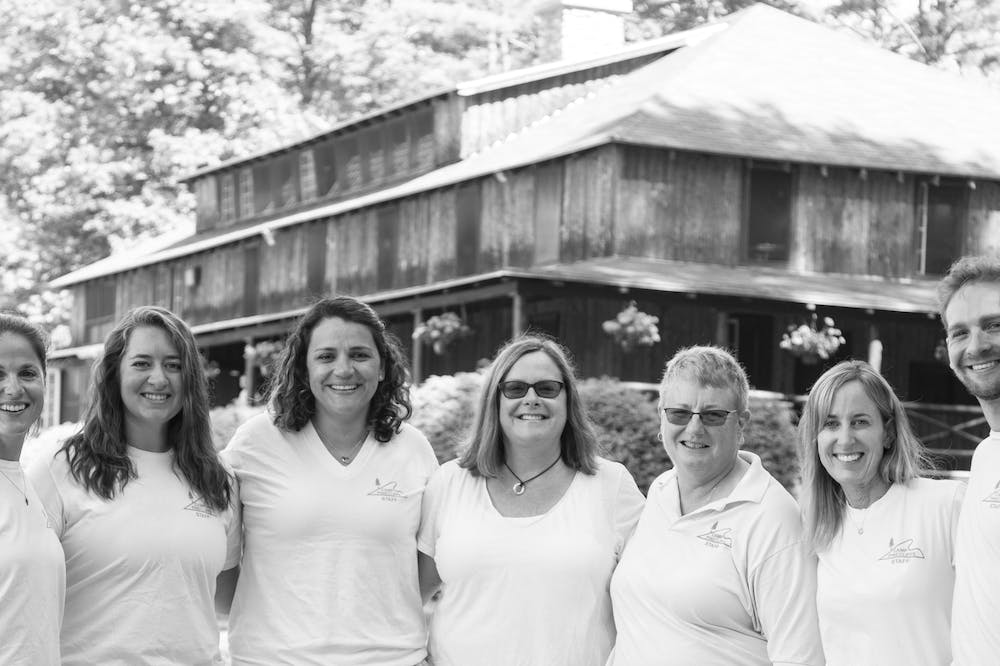 Get to know the leaders who bring Camp Pinecliffe’s vision to life every summer.